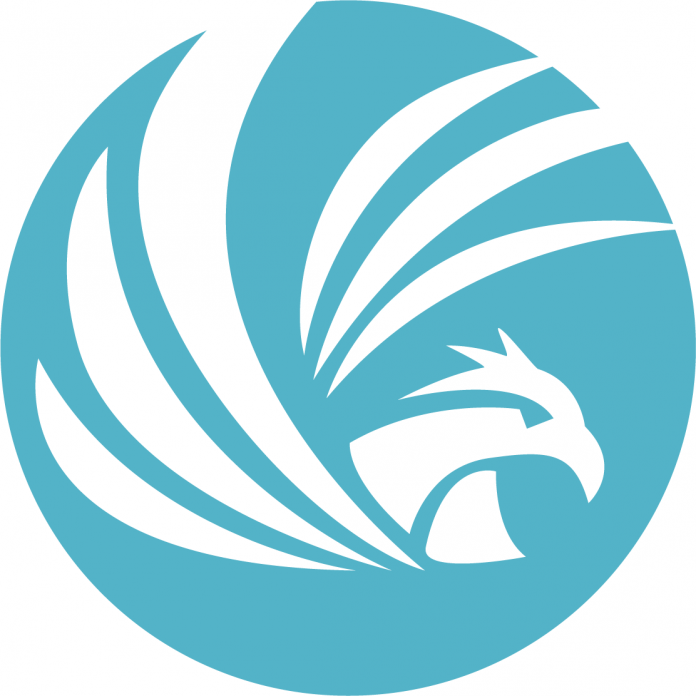 Workers at a emergency detention center for migrant teens in Florida did not undergo background screenings for child abuse and neglect, the Associated Press recently reported.

A state law that bans outside employers from reviewing information in Florida’s child welfare system allows for staff at to go unscreened at Homestead Temporary Shelter for Unaccompanied Children.

The AP story relates that the news surrounding Homestead comes after a Texas facility holding migrant teens was found to have forgone child welfare screenings and FBI fingerprint checks.

Both facilities can operate unlicensed and without required checks because they are located on federal property, which exempts them from having to follow state child welfare laws. Every other child shelter and foster care facility in Florida, including two housing migrant children, runs employee’s names through child protective service records, AP reported.

The Health and Human Services Department spokesman Mark Weber told AP that Homestead does not need the extensive background screenings.

“’Child abuse and neglect checks were waived because of the limitations in the state of Florida and the fingerprint background checks conducted on employees would show relevant information,’ he said.”

The former director of the Office of Refugee Resettlement (ORR), Scott Lloyd, granted screening waivers for Homestead, a move that federal rules allowed since the facility was opened temporarily, AP reported. The shelter has been open for eight months.

Homestead was first opened by the Obama administration as a temporary shelter in 2016 to house 800 migrant teens for 10 months. A memo obtained by AP shows ORR director at the time, Robert Carey, also waived screenings.

The story points out that since Homestead opened, the federal government has budgeted more than $330 million for the for-profit company to operate.