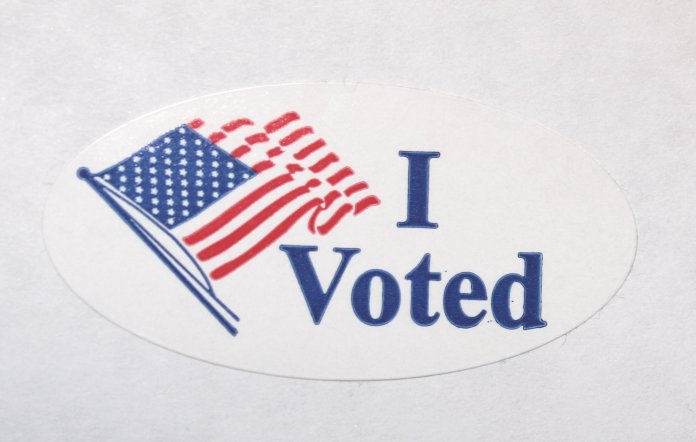 The Southern Poverty Law Center announced Monday that it is spending $1.3 million on get-out the-vote efforts leading up to the November 6 election.

“This is one of the most important elections in our lifetime and the SPLC wants to ensure that Floridians are engaged on the issues that will impact our state’s future and for generations to come,” said Scott McCoy, senior policy council for the organization, an Alabama-based nonprofit that has been working in Tallahassee and Miami in recent years. “Whether it’s providing a second chance to people with past felony convictions or helping Floridians understand a proposed radical limitation on how the state legislature can amend the state’s tax code, the SPLC believes that voters should feel informed and empowered when they cast their ballot.”

The organization says it will use direct mail, radio, television and digital advertising to inform voters and motivate them to turn out for the election.

The SPLC has been active this year working with Florida-based groups on some of the proposed Florida Constutional Amendments on the ballot. That includes supporting Amendment 4, the measure that would restore the voting rights for many felons in the state (excluding murderers and perpetrators of sexual offenses),  and working with the League of Women Voters in opposing Amendment 5, which would require a supermajority vote to raise taxes in the Legislature.

“This department is in crisis,” GOP lawmaker says about FL Corrections...