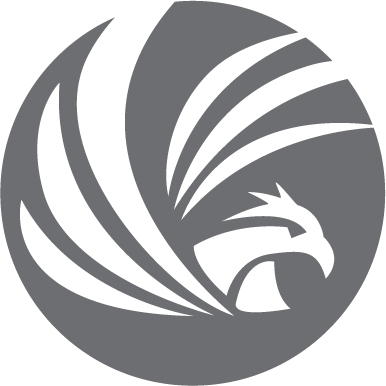 However, there weren’t the policies, protocols, laws, tools and resources to put together the broad picture of a student who would ultimately be accused of the February mass killings at the school in Parkland.

Gualtieri said that raises questions about whether there should be someone or some entity in a position to “take more of a global 360 view” so that generally minor issues could be viewed in the aggregate.

The sheriff also said that Cruz’s mother, who had already passed away at the time of the Parkland massacre, contributed significantly to Cruz’s behavior.

Gaultieri referred to an anecdote about Cruz wanting to buy a gun and his counselor objecting. But Cruz’s mom said, “I don’t care,” if he wanted a gun, Gaultieri said.

The Commission is meeting this week to continue its investigation of the killings at Parkland and how school security can be improved.

Gaultieri also said that numerous people, from school counselors to behavioral specialists, tried very hard to change Cruz and his behavior. “There was a whole bunch of effort being made,” the sheriff said.

The feds earmarked $15 billion for FL schools to help kids in the pandemic,...