Home On eve of planned deportations, activists will rally against immigration detention facilities 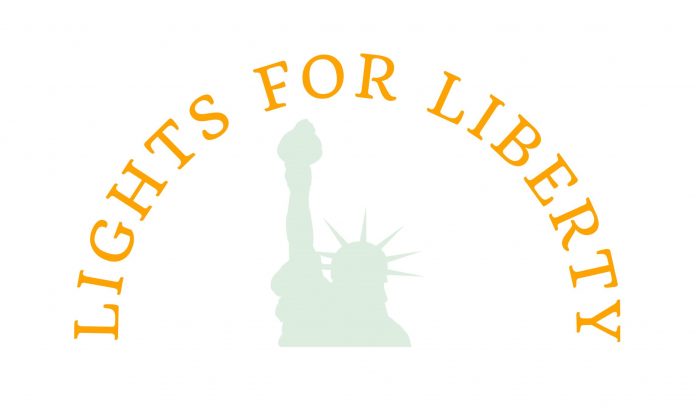 Activists and citizens in more than twenty Florida cities plan to gather Friday night between 7 and 9 p.m. to protest what they say are inhumane conditions migrants face in detention facilities around the country.

There are more than 600 “Lights for Liberty” protests being held nationwide, and three Florida-based groups are listed as hosts of the event – the Florida Immigrant Coalition, the Women’s March of Florida and the St. Andrew United Church of Christ in Sarasota.

The events take place just two days before scheduled Customs and Immigration Enforcement (ICE) nationwide raids to arrest thousands of undocumented immigrants, according to a report in the New York Times.

The Department of Homeland Security inspector general found squalid conditions in several detention centers for migrant families and children in South Texas, including serious overcrowding, minors going without hot meals for days and detainees begging not to be returned to their cells, according to a report released last week.

That was the same day that citizens in more than 170 cities throughout the country engaged in “close the camps” protests.

Two weeks ago in South Florida, several of the Democratic presidential candidates visited the detention facility in Homestead that houses approximately 3,000 migrant children. “Our government is following a policy of inflicting maximum pain on families that flee trying to build a better life,” Massachusetts U.S. Senator and presidential candidate Elizabeth Warren told reporters.

Congress approved a $4.6 billion emergency spending bill last month to address the issue along the U.S. – Mexican border. President Trump and congressional Republicans say that the current crisis could have been alleviated if Democrats had approved the measure earlier.

Vice President Mike Pence is traveling to the southern border on Friday to “showcase to the American people what is actually happening in those centers,” an aide told the USA Today this week.

Lights for Liberty organizers say each event will close with participants lighting candles in a silent vigil for those being held in the detention facilities to “bring light to the darkness” of conditions there.

“We are teachers, nurses and others who work to help others every day,” Randi Weingarten, president of the American Federation of Teachers, said in a press release issued by the organizers of Friday’s protests. “What the United States is doing at our southern border in these detention camps is an abomination to the soul of our country and is contrary to everything we do. In the aftermath of World War II, ‘never again’ was meant to mean never again. America led the world in the fight against human rights abuses. Now, these abuses are perpetrated by our president on the southern border. Silence is not an option.”

For a complete list of the events scheduled to take place in Florida on Friday night, go to the Lights for Liberty website.