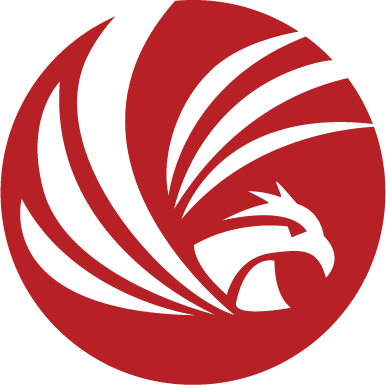 It’s July already, and polls say most people don’t yet know who they will vote for in the August 28 Republican primary for Florida Attorney General – the state’s top legal job.

Anyone looking to learn more about the two Republicans and two Democrats vying for Attorney General through a public debate is out of luck, at least as of today.

Campaign spokesman for the two Republican candidates confirmed there are no plans for a debate. On the Democratic side, candidate Torrens says he contacted his opponent Shaw back in April about setting up a debate, and says he’s followed up with phone calls and voicemails but never received a response. Neither did the Florida Phoenix after reaching out to Travis Worl, Shaw’s campaign manager.

The Attorney General serves as Florida’s chief legal officer, and is responsible for protecting consumers from various types of fraud and enforcing the state’s antitrust laws. Among other things, the AG is responsible for protecting citizens in cases of Medicaid fraud, defending the state in civil litigation cases and representing the people of Florida when criminals appeal their convictions in state and federal courts. More on the office’s responsibilities at the AG’s website.

A little about the candidates:

Republican Moody is a former Hillsborough County Circuit Judge making her first run for office in the AG’s race. She’s been endorsed by Bondi and over 40 Republican sheriffs up and down the state.

Republican White is a businessman from the Panhandle who was elected to the Florida Legislature in 2016.

Tampa Democrat Rep. Sean Shaw, an attorney, has served in the statehouse since 2016. He has won many endorsements since he declared his candidacy earlier this year. His challenger, Torrens, is an attorney from Hillsborough County making his first foray into electoral politics.

Charlie Crist (then a Republican) and Republican Bill McCollum served single four-year terms after that, with Bondi holding the position for the past seven-and-a-half years.

By not having a debate, “Personally, I think they’re rolling the dice,” says Pasco County Republican State Committeeman Bill Bunting.

But Evan Power, chairman of the Leon County Republican Party, doubts that a lower profile election like the AG’s race would bring in much of an audience.

“As we get closer to Election Day, the campaigns will get their messages out and voters will be able to make an informed decision,” Power said.

A survey conducted last month by St. Pete Polls showed that the Republican candidates Moody and White were in a statistical tie (Moody at 14.9 percent and White at 13.7 percent,) but the vast majority of Republicans surveyed – 61 percent – say they were uncertain about who they would vote for in the contest. (That poll also listed Jacksonville Rep. Jay Fant with 10 percent of the vote. He has since dropped out of the contest.)