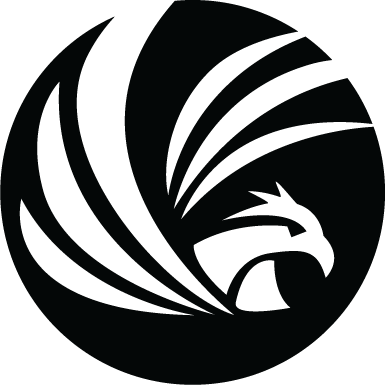 The case takes aim at amendments 6-11, which include one to extend school board term limits and another that would ban offshore oil drilling along Florida’s coasts.

A response from the state Secretary of State is expected by 5 p.m. Monday.

The lawsuit argues that because of how the Constitutional Revision Commission “bundled” some of the ballot questions – meaning one amendment includes two different measures – voters cannot vote “yes” or “no” on one single issue without voting for a topic they don’t support or voting against a topic they do support.  An example: to approve the ban on offshore oil drilling (Amendment 9), a voter must also approve a ban on vaping (smoking e-cigarettes) in workplaces and restaurants.

This violates voters’ First Amendments rights, Anstead’s lawsuit claims, by “logrolling” issues, and is “a form of issue gerrymandering” that fails to “inform the voters of critical consequences of (amendment) approval.”

The Constitution Revision Commission meets once every 20 years to identify and propose changes to Florida’s Constitution. Each of the proposed amendments needs 60 percent of voters to approve it to go into effect.

A surprising new political prospect: health care might be a top...