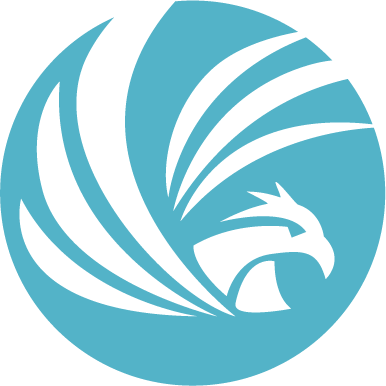 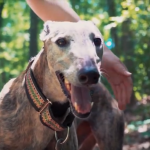 Groups working to end dog racing say it is a cruel sport and they are vowing to appeal the ruling to try to keep the Constitutional amendment before voters this fall.

Leon County Circuit Judge Karen Gievers ruled Wednesday that the proposed dog track Constitutional Amendment (Amendment 13) is “misleading and inaccurate and incomplete, while adding up to a ‘hide the ball,’ ‘fly a false flag’ and outright ‘trickeration,’” according to the Associated Press.

The amendment to ban dog tracks was placed on the ballot by the Constitutional Revision Commission, which meets every 20 years.

Florida is one of 10 states where betting on live dog racing is still legal. According to supporters of the ban, a greyhound dog dies on a Florida racetrack every three days. People opposed to dog racing have tried to get the Legislature to ban it, but have been unable to get lawmakers to act.

DeSantis is Republican nominee for governor