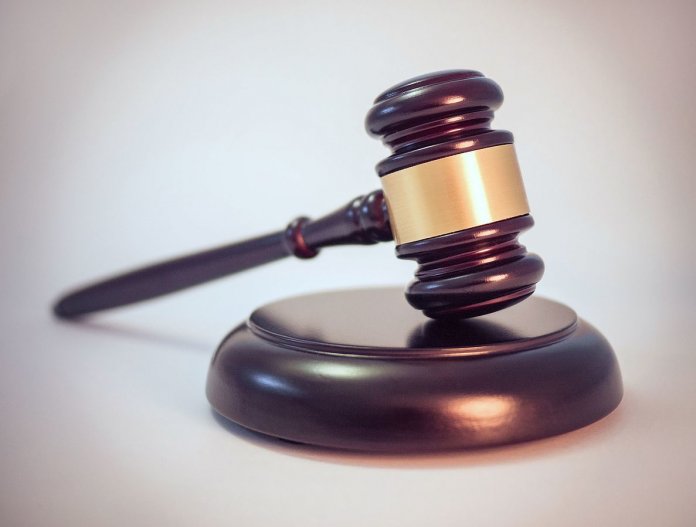 Stealing anything in Florida worth $300 or more is felony grand theft, a figure that hasn’t changed since 1986.

Now, lawmakers are trying to boost that threshold to $1,500.

St. Petersburg Republican Jeff Brandes has been trying to get that law changed for the past few years, and on Monday, his proposal to raise the level to $1,500 passed unanimously in the Senate Criminal Justice Committee.

There’s only one other state where stealing an item with that low of a retail value would result in a felony, rather than a misdemeanor charge. That’s New Jersey, which has a felony threshold of $200. Florida is second, with $300.

Brandes told committee members that since 2000, 39 states have raised their felony thresholds. Even conservative Texas raised its felony threshold recently, from $1,500 to $2,500.

“All it takes under current law is one bad decision, one dubious dare by a friend to steal one of these relatively commonplace items, and after that you’re considered a felon with all the baggage that goes with it,” said Demetrius Minor of Americans for Prosperity, which supports the bill.

The bill also is being backed by the Florida Police Chiefs Association.

The legislation also calls for the thresholds for certain offenses to be adjusted every five years in an amount equal to the annual increases in the Consumer Price Index.

Grace Lovett, with the Florida Retail Federation, had previously opposed raising the threshold. She said Florida businesses lose more than $2 million in shoplifting cases annually. But she said she hopes her group could ultimately support the bill.

If you steal a $300 bike, it’s a felony? Lawmakers want to change that threshold