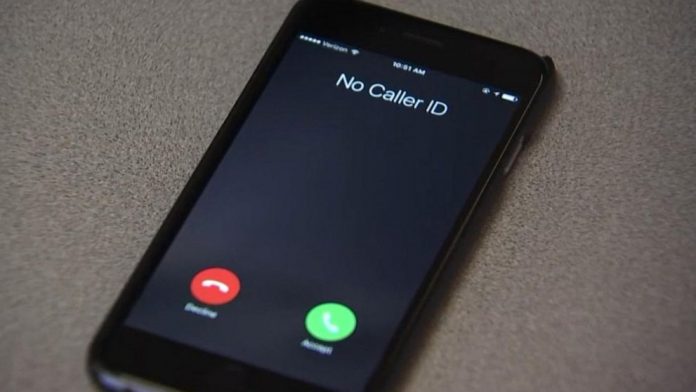 A multistate agreement between state governments and the major cellphone companies won’t put a quick end to the scourge of unwanted “robocalls,” but will gradually allow authorities to put malefactors out of business, Florida Attorney General Ashley Moody said Friday.

“It will be implemented shortly. We’re working on it now,” Moody told reporters. “Some of the companies will need some time to get up to speed and make sure they have that technology. Many of them already have it, so it won’t take as much infrastructure attention.” she said.

“Hey, my goal always is to stop these bad actors and eliminate robocalls. That’s my goal, and any step toward that prospect is success in my book.”

Under the agreement, 12 major voice-service providers have adopted a set of principles to “assist consumers and battle bad actors who scam consumers and intrude upon their lives.” These include the deployment of blocking technology, close monitoring of their networks, and helping authorities identify and prosecute people who perpetuate robocall scams.

“More specifically, they are going to use an advanced technology not only to stop them but to make sure that we can identify where these calls are coming from,” Moody said.

The technology is called “SHAKEN/STIR” – for “for Signature-based Handling of Asserted Information Using toKENs” and “Secure Telephone Identity Revisited.” According to the Federal Communications Commission, the system “digitally validates the handoff of phone calls passing through the complex web of networks, allowing the phone company of the consumer receiving the call to verify that a call is from the person making it.”

Moody’s campaign against robocalls this year has included legal action against offenders and urging the FCC and Congress to act.

“Robocalls continue to be a persistent problem. I hear about it from all over the state. I’ve been working on this throughout my time as an attorney general and, as we make certain strides and accomplishments, I want to let the public know,” she said.

The agreement “doesn’t mean our work is done, doesn’t mean these things are going to stop tomorrow. But it does make it easier for us to do our jobs.”