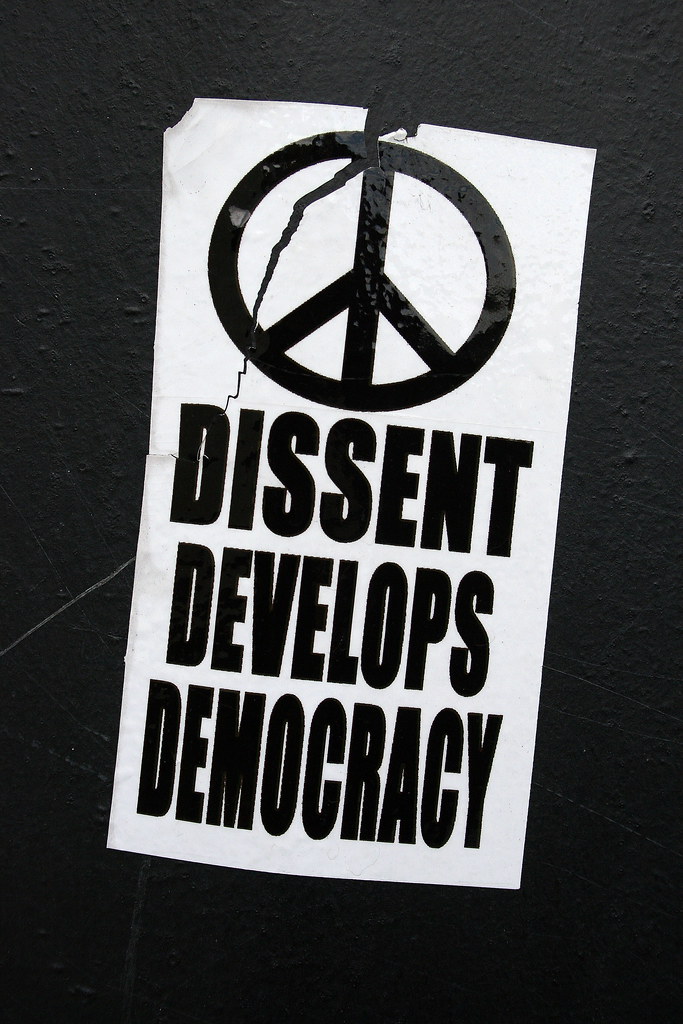 A growth-management group filed a lawsuit on Friday seeking to overturn a new state law that would make citizens pay costly legal fees if they challenge a local land-use decision and lose the case.

“(The law) represents both an egregious attack on the right of Florida’s citizens to have a say in how their communities develop and a fundamental violation of significant provisions of Florida’s Constitution,” said Jane West, a planning and policy director for 1000 Friends of Florida, the group that filed the lawsuit in the Leon County circuit court.

Growth-management advocates say the new law will have a “chilling” effect on citizens seeking to challenge new development that conflicts with local land-use plans.

Critics say legislators in their 2019 session added the new barrier to citizens’ lawsuits after removing the state’s ability to challenge local land-use decisions in 2011.

The law “poses an insurmountable financial burden on all but the most deep-pocketed citizens” and has “effectively struck the death knell for managing growth in Florida,” according to 1000 Friends of Florida.

The threat of having to pay a developer’s legal fees in an unsuccessful challenge has already resulted in a group of Pasco County residents dropping their six-year battle against a local rock-mining operation, the Tampa Bay Times reported.

The lawsuit alleges the new law violates the “single-subject” provision of the state constitution since the bill contained multiple topics when passed by the 2019 Legislature. It also alleges the law violates the “due process” rights of citizens by making a legal challenge too “onerous” because of the threat of having to pay costly legal fees.

Paul Owens, president of 1000 Friends of Florida, said while his organization filed the lawsuit, he would like to see lawmakers themselves correct the issue in the 2020 session, which begins in January.

“1000 Friends does not believe a majority of Representatives and Senators would have supported the amendment if they recognized its devastating impact on Floridians and their hard-won right to shape the future in their communities,” Owens said in a statement.

The Florida Phoenix took an in-depth look at a series of laws passed by state lawmakers in 2019 that further limited the ability of citizens to challenge government decisions involving development, the environment and other issues.

Is Gov. DeSantis’ ‘law-and-order’ agenda happening or not? Floridians would like to know what’s...

As the state fails to act, a federal judge promises relief...