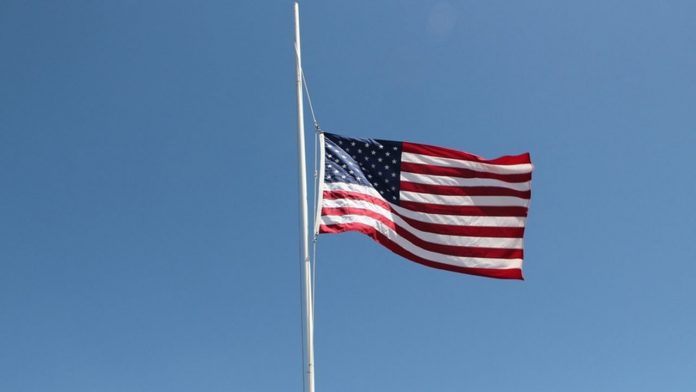 State and U.S. flags flew at half staff Friday in memory of Chris Connell, director of the Capitol Police in Tallahassee, who died one week earlier at 59.

Gov. Ron DeSantis, who was due to attend Connell’s memorial service Friday afternoon. ordered the observance at the state Capitol, Tallahassee City Hall, and the Leon County Courthouse.

“Incredibly saddened to learn of the passing of Chris Connell, who served with honor and distinction as director of Capitol Police and previously served 28 years with the Tallahassee Police Department. Casey and I are keeping his family in our prayers,” the governor said in a written statement.

Connell retired from the Tallahassee police and joined the Capitol Police in 2014. The force, a unit of the Florida Department of Law Enforcement, oversees security at state buildings in downtown Tallahassee, including the Capitol itself, and at a state office clustered at the city’s southside.