Home Florida to FBI: If you think our elections system was hacked, tell... 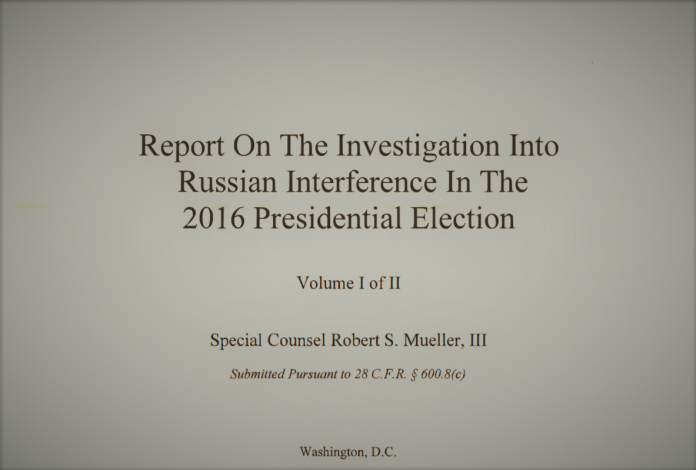 Florida’s election overseers insisted Thursday that the state’s 2016 elections process had not been hacked by the Russians, notwithstanding a suggestion by special counsel Robert Mueller that Russian security agents (the GRU)  cracked at least one county’s system.

The Florida county is not identified in the Mueller report.

“We understand the FBI believes that this operation enabled the GRU to gain access to the network of at least one Florida county government,” the report says on Page 51. It adds, however that Mueller’s team did not independently verify that possibility.

“The Florida Department of State has no knowledge or evidence of any successful hacking attempt at the county level during the 2016 elections,” the agency said in a prepared statement released by spokeswoman Sarah Revell.

“Upon learning of the new information released in the Mueller report, the department immediately reached out to the FBI to inquire which county may have been accessed, and they declined to share this information with us.”

Gov. Ron DeSantis’ communications office did not immediately reply to a request for comment.

The GRU is the Russian Federation’s military intelligence agency.

“The department maintains that the 2016 elections in Florida were not hacked,” elections officials insisted in the official statement. “The Florida Voter Registration System was and remains secure, and official results or vote tallies were not changed.”

The department said the U.S. Department of Homeland Security notified the state that hackers unsuccessfully targeted it in 2016. The state responded by investing millions of dollars in election security.

That federal agency and the FBI notified Florida in last year “that we have not seen new or ongoing compromises of state or local election infrastructure in Florida,” the department added.

“The Department of State and local election officials will continue our efforts to ensure Florida’s elections in 2020 and beyond are secure,” the department said.