Home Florida lags behind most of the nation when it comes to working... 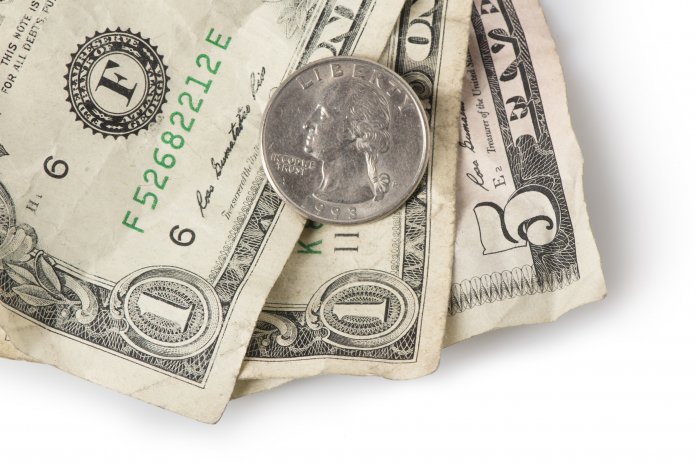 A critique of Florida’s workplaces show that the state is struggling when it comes to boosting wages and offering key benefits for employees, a new study shows.

The 2019 Oxfam America “Best States to Work” index lists Florida as 37th in the nation, the same ranking as a year ago.

Under wage policies, the Oxfam study looks at minimum wage in relation to the living wage, and whether the state allows local governments to raise their own minimum wage.

The state passed legislation in 2003 prohibiting local municipalities from setting their own minimum wage.

Regarding workplace protections, the study includes the issue of paid maternity or family leave. Florida doesn’t require employers to offer such a plan.

And sick pay? Florida employers are not required to provide employees with sick leave, either paid or unpaid.

Also, the state doesn’t have a law that specifically requires employers to offer pregnancy leave. However, employers covered by the federal Pregnancy Discrimination Act must provide the same leave benefits to women affected by pregnancy that are provided to employees with temporary disabilities.

And in Florida, mothers have the right to breastfeed in any public or private location.

Florida is known as a “Right to Work” state. That means that the right of an individual to work can’t be denied based on membership or non-membership to any labor union.

Florida’s state employees also do not have the right to strike. That’s why Florida public school teachers didn’t join their brethren in states last year that went on strike for higher wages.

The Oxfam study (which also includes Washington D.C.), lists Alaska as the best state in the nation for workers. Virginia is ranked the worst.

On abortion, “No vote about women without women,” Florida Democratic lawmaker...

State of Division: Five FL races may be headed for recount,...