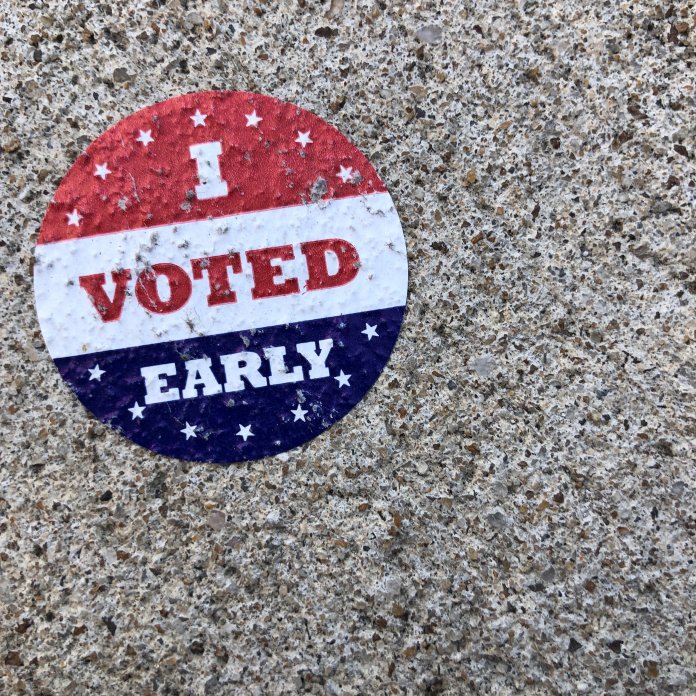 Florida has been accepted into a multi-state project that will allow elections officials to spot duplicate voter registrations, but also to reach out to eligible but nonregistered citizens and encourage them to sign up.

Florida becomes the 30th state (counting the District of Columbia) to participate in the Electronic Registration Information Center – or ERIC – which draws upon voter registration data in member states, plus Department of Motor Vehicles, Social Security Administration, and Postal Service records, to compare voter lists. The Pew Charitable Trusts devised the system.

“My administration is committed to protecting the integrity of Florida’s voter rolls and preventing election fraud,” DeSantis said in a written statement. “As a member of ERIC, Florida is now equipped with more tools to further ensure accurate voter rolls, make voting easier and reduce costs to taxpayers.”

The governor said he included in his budget proposal to the Legislature $75,000 in ERIC dues plus $1.3 million to contact eligible nonregistered voters in advance of the 2020 elections. ERIC members perform similar outreach every two years. Formal membership is contingent on those appropriations.

ERIC membership has been a top priority for Florida’s 67 county supervisors of elections for years.

State leaders and the U.S. attorney’s office in Tallahassee have been emphasizing voting security in light of evidence that Russian hackers interfered with elections computers in two counties during the 2016 elections.

Earlier this year, Tammy Jones, president of the Florida State Association of Supervisors of Elections, said: “The information that we will receive as members of ERIC will help supervisors maintain more accurate voter registration rolls, which is a critical component to running an election and ensuring the security and integrity of our elections.”

The League of Women Voters of Florida also praised the move, saying in an earlier letter to DeSantis that, “Americans of all political beliefs agree that accurate and up-to-date voter registration information is essential for a healthy democracy. Thank you for taking this step to ensure the integrity of Florida’s voter rolls.”

Meanwhile, the Miami Herald reported that state elections officials expect to identify 4.5 million eligible but unregistered voters but might not have enough time to fully implement the ERIC program this year.