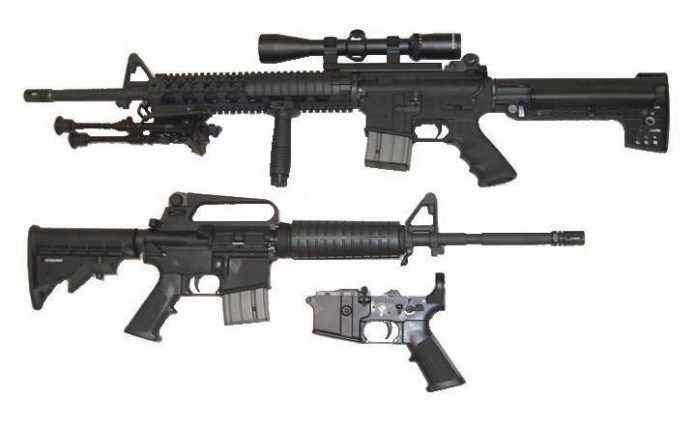 In the wake of the mass shootings that took place earlier this month in El Paso, Texas, and Dayton, Ohio, two Florida Democrats from South Florida have filed legislation that would allow immediate family members to have the power to go before a judge to confiscate firearms from people they believe could post a significant danger.

Matching bills filed on Monday by Broward County Democrats Richard Stark in the House and Lori Berman in the Senate would allow a parent, legal guardian, spouse or sibling of a person believed to be a danger to himself or the community to go before a judge with what is known as a Risk Protection Order.

A similar measure proposed in the 2019 session died in committee.

Currently, if someone suspects a family member might pose a danger to themselves or the community, they must contact a law enforcement official, who can then petition the court to restrict that person’s access to guns. That measure was part of the sweeping Marjory Stoneman Douglas Public Safety Act that was signed into law in the immediate aftermath of the Parkland shooting massacre last year.

In order for a risk protection order to be issued, law enforcement authorities must fill out a petition that includes information about how the person in question poses a risk to himself or others and a description of their access to firearms.

Stark’s new bill also says that a person petitioning for a risk protection order does not have to be represented by an attorney.

In the wake of the most recent mass shootings which killed 31 people, President Donald Trump came out in support of red flag laws and indicated he would get Republican support for such measures on the federal level. Currently, Florida and 16 states and the District of Columbia already have such laws on the books, according to CBS News.

Since Florida’s law went into effect, there have been more than 2,300 risk protection orders issued across the state, the Tampa Bay Times reported last week.

Pinellas County Sheriff Bob Gualtieri, the president of the Florida Sheriffs Association, told WTSP-10 News last week that he doesn’t see the need for such a law.

“People have the absolute ability today to get that in court and get that before a judge and that is call law enforcement,” he said.