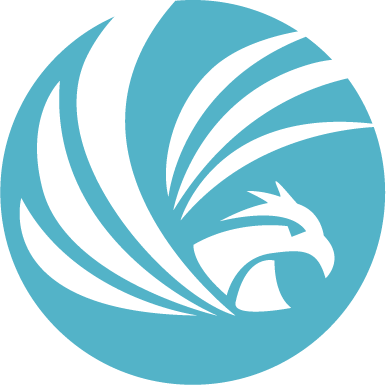 When Florida lawmakers approved legislation in 2014 to help prevent or cure Alzheimer’s disease, the numbers had already been rising:

This week, Gov. Rick Scott announced $4.8-million in grant funding for 30 projects, in hopes of stemming the tide of what Scott called a “heartbreaking disease.”

The money is provided from the 2014 law that included the Ed and Ethel Moore Alzheimer’s Disease Research Program, designed to help the prevention, diagnosis, treatment and cure for Alzheimer’s disease.

According to the federal government’s National Institute on Aging, ”Alzheimer’s disease is an irreversible, progressive brain disorder that slowly destroys memory and thinking skills, and eventually the ability to carry out the simplest tasks.”

In a news release announcing the grant funding, Florida Department of Elder Affairs Secretary Jeff Bragg said, “In Florida, there are more than 540,000 individuals living with Alzheimer’s Disease – the most well-known form of dementia.

As this number is expected to increase by more than 30 percent in the next few years, it is critical that we continue to fund the vital research of programs like the Ed and Ethel Moore Alzheimer’s Disease Research Program in their efforts to find a cure.”