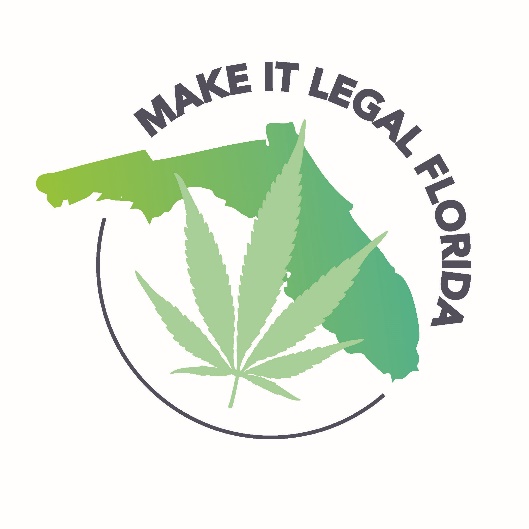 UPDATE: The Make It Legal campaign announced Wednesday that it now has enough validated voter signatures to trigger a Florida Supreme Court review of its proposed constitutional amendment allowing recreational marijuana in Florida.

The campaign says it has recorded more than 77,000 validated signatures, exceeding the 76,632 requirement for the judicial review. Make It Legal also says it has actually collected a total of nearly 390,000 voter signatures, although it will take time to have all those signatures validated by the local elections supervisors.

“We are overwhelmed by the support the Make it Legal Florida effort has received around the state from Florida voters who believe adults should have access to regulated cannabis products,” Nick Hansen, chairman of the campaign, said in a statement. “We are continuing to deliver signatures for validation, and we are confident we will meet the deadline for Florida’s 2020 ballot.”

Backers of a constitutional amendment that would legalize recreational marijuana in Florida raised another $1 million for their campaign in October, state election records show.

The “Make It Legal” group collected the money primarily from two donations from companies that hold licenses to grow and distribute medical marijuana in Florida.

The Make It Legal campaign has collected a total of $2.8 million since Aug. 1, with the bulk of the money being spent on gathering enough signatures to put the measure before voters next year.

The group will need to collect at least 766,200 validated Florida voter signatures by Feb. 1. The campaign had 72,984 signatures as of Tuesday, according to the state Division of Elections.

If placed on the ballot and approved by at least 60 percent of the voters, the Make It Legal amendment would allow Floridians who are 21 years or older to buy and use recreational cannabis. Voters approved a medical marijuana amendment in 2016.

Another group, Sensible Florida, is advancing a separate constitutional amendment that would legalize recreational marijuana and regulate it like alcohol sales. The group has collected more than 92,000 signatures for its initiative. It has raised about $5,700 in contributions in October, with a total of $205,000 in cash contributions for the campaign, state election records show.

A recent poll from the University of North Florida shows broad support among Florida voters for legalizing “small amounts” of marijuana.

The Florida Phoenix previously reported on efforts to legalize recreational cannabis in this story.