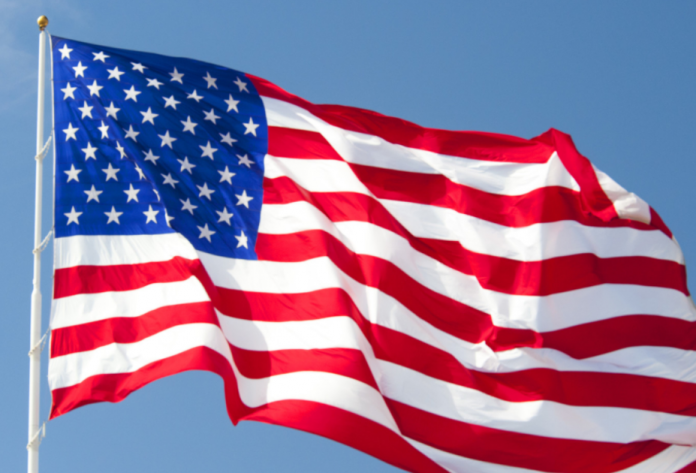 The Sunshine State is home to some 1.5 million veterans.

“Veterans Day is a national and state holiday that is an important opportunity to honor our courageous men and women who have honorably served in the Armed Forces of the United States,” wrote DeSantis, a Navy veteran who served a tour of duty in Iraq, in a state proclamation issued Tuesday. “Florida will always honor and support the selfless sacrifices and courage of our military spouses, children and families.”

Trump, in his first public appearance in five days, visited Arlington National Cemetery and placed a wreath at the Tomb of the Unknown Soldier, a presidential tradition, as reported by CBS.

Biden, whose late son Beau Biden deployed to Iraq with the National Guard, issued a statement that acknowledged his new role as commander in chief.

“The women and men who have fought and sacrificed for our country are heroes, and the rest of us owe them an unpayable debt. They have earned our thanks and, above all, our respect,” Biden wrote.

“This Veterans Day, I feel the full weight of the honor and the responsibility that has been entrusted to me by the American people as the next president,” “To all of our proud veterans, know that I will be a commander in chief who respects your sacrifice, understands your service, and who will never betray the values you fought so bravely to defend. I will never treat you or your families with anything less than the honor you deserve.”

Congresswoman Val Demings, a 27-year police officer and former Orlando Police Chief, issued an invitation to veterans to join her Thursday for a televised Veterans Town Hall with national and local veterans affairs officers to discuss opportunities, challenges and resources. Details are at www.demings.house.gov.

The Florida Department of Veterans Affairs offers services from legal assistance to crisis counseling, along with daily COVID-19 updates tailored for Florida veterans.

He didn’t do it: Exoneree Clifford Williams files claim for 43...

Monetary award to wrongly imprisoned man is a landmark for FL’s...