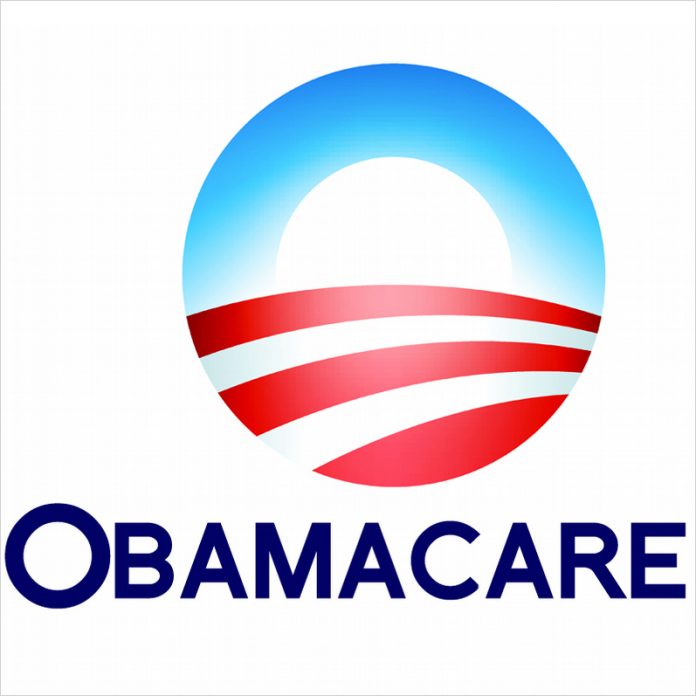 Florida could break with the Trump administration over a lawsuit aimed at repealing the federal Affordable Care Act.

No decision has been reached yet, but Republican Attorney General Ashley Moody said Tuesday that she is studying a legal brief filed by Republican attorneys general from Ohio and Montana that asks a federal appellate court to overturn a  court decision that says the entire Affordable Care Act is unconstitutional.

Gov. Ron DeSantis says he doubts that Florida’s current challenge against the Affordable Care Act will be successful, but he’s leaving the decision to Moody about whether the legal fight is worth continuing.

If the Texas  ruling is upheld, it would have sweeping consequences in Florida, which is part of a multi-state lawsuit challenging the Affordable Care Act.

If the federal health care law were thrown out, it would jeopardize coverage for nearly 1.8 million Floridians, the highest number for any state. Those people signed up for private health insurance this year through the exchange set up under the law, which is also known as Obamacare.

Eliminating the law would also wipe out the mandate that insurance companies provide coverage to individuals even if they have pre-existing medical conditions. The Kaiser Family Foundation estimated in 2015 that some 3.1 million non-elderly Floridians had illnesses that could preclude coverage if it’s not mandated.

Without Obamacare, a number of other coverage protections would be gone. They include coverage for children up to age 26 on their parents’ policies; maternity care; limits on out-of-pocket costs; and no charges for preventative care.

Repealing the law would also eliminate the ability of states to expand coverage under Medicaid, the federal-state health care program for the poor and disabled. It would not impact Florida, where state officials have repeatedly rejected Medicaid expansion plans.

“The court’s decision, if affirmed, will deprive millions of non-elderly Ohioans and Montanans of coverage for pre-existing conditions,” their brief said. “It will also negatively affect countless others who organized their affairs in reliance on the act’s many unrelated provisions.”

In his ruling, U.S. District Court Judge Reed O’Connor of Texas said that because the Affordable Care Act’s “individual mandate” — which imposes a financial penalty on people who don’t buy insurance — was unconstitutional, the entire act was invalid.

The U.S. Supreme Court upheld the individual mandate in a 2012 ruling that backed Obamacare. But after the new federal tax law passed, the government eliminated the financial penalty. That led to the new lawsuit, filed by Florida and other Republican-led states, contending the mandate had lost its constitutional justification.

In their brief, Yost and Fox argued that the district judge erred in eliminating the entire law. He should have held the mandate as unconstitutional while leaving the rest of the law intact under the legal doctrine of “severability,” the two states said.

And that’s a doctrine that Moody, Florida’s attorney general, said she has generally supported.

“Historically, I have argued that if in fact a court finds a particular part of a statute or law unconstitutional, that (it) sometimes can be severed out from the whole. And when possible, that should be done,” she said.

But Moody said she is continuing to the review the case and has not made any decision on Florida’s next step.

Meanwhile, Gov. Ron DeSantis, a Harvard law graduate, said he supported the repeal of Obamacare in the 2012 and disagreed with the U.S. Supreme Court’s opinion to reject the challenge.

But the Republican governor said that 2012 case was a much stronger legal challenge than the new case, which is not “likely to succeed to be honest with you.”

“Quite frankly I mean just as an analyst I would bet money that it wouldn’t be successful,” DeSantis said.

He said if the federal health-care law is overturned, the state will move to protect provisions like insurance coverage for Floridians with pre-existing medical conditions.

“We’ll be ready to do what we need to do,” DeSantis said.

He said he will continue to press forward with reducing health care costs with his plan to import lower-cost prescription drugs from Canada and to look for other ways to reduce insurance premiums for Floridians.

As for Florida continuing in a lawsuit that he deems likely to fail, DeSantis said it is Moody’s decision to make.

“It’s up to the attorney general,” he said.