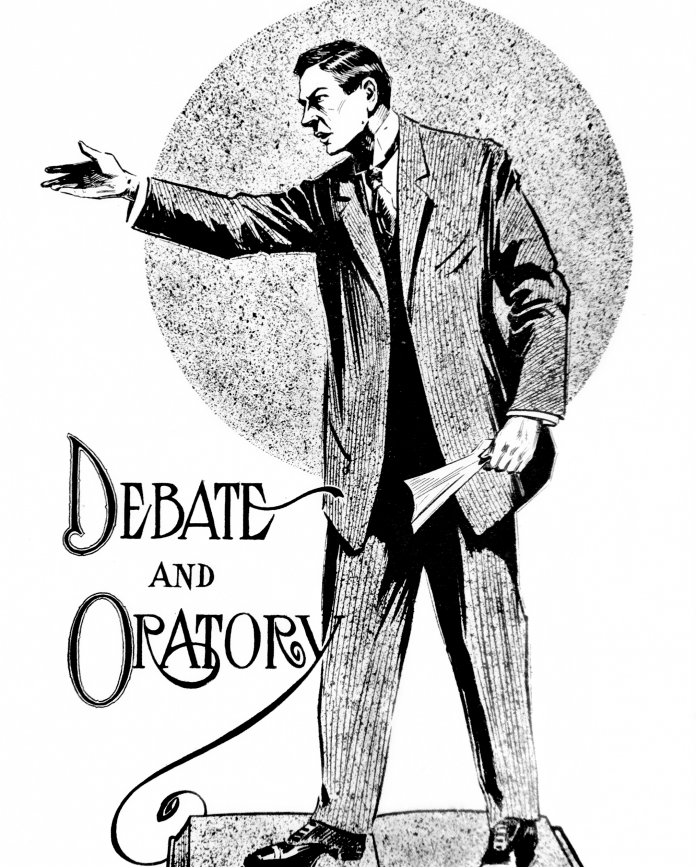 As I watched one Facebook friend question the intelligence and morals of another in the raging debate over the appointment of Judge Brett Kavanaugh to the Supreme Court, I despaired of the level our national political scene has reached during the presidency of Donald J. Trump.

It was especially awful to see the president openly ridicule the victim of a sexual assault at a campaign rally in Mississippi. That is doubly troublesome since I grew up in Mississippi and wonder where he found such awful people in a state that generally treats people better. His audience applauded his ugliness as though it was a sporting event.

Could it get any worse?  How can we stand another two weeks of this and the building rage that is sure to continue into the 2020 elections? How can we tolerate a president who wants to make protesting illegal and openly disparages a woman who has testified about a sexual assault of many years ago?  Why is this national uproar spreading so much venom?

Then my Facebook friend Michael Dobson, a Tallahassee lawyer and expert on Florida’s election laws, posted a picture.  The picture was Bobby Kennedy lying fatally wounded on the kitchen floor as a bus boy tried to help him.  It ran in June 1968 on the night Kennedy was shot after winning the California presidential primary.  Not only had his brother, President John Kennedy been killed by an assassin in Dallas in November 1963, now the Kennedys had lost another son.  And only months before the Rev. Martin Luther King Jr. had been killed by an assassin in Memphis.

That made 1968 a deadly year.  Those bullets were far worse than the insults being lobbed by Facebook friends these days.

But I do worry about civility.  It seems to be disappearing from our lives.  I blame much of it on Trump – a man who routinely insults handicapped people and has worked hard to demonize the reporters who try to cover his presidency.

From the moment Trump started running for president he began describing those who published something bad about him as guilty of writing “fake news’’ and labeling reporters as “enemies of the people.’’

He deliberately laid the groundwork for continuing conflict.  Knowing what he had done and wants to do, he set out to discredit those who might tell the truth.

His boorish behavior seems to be sparking more from other public officials and reporters alike. We seem to be losing the ability to follow the Golden Rule of treating others as we would like to be treated.  Imagine the example we are setting for children coming of age in the middle of this mess.

To some extent Trump’s misbehavior seems to be working. We may know more after Election Day November 6. But it seems that more people are questioning news reports today than at any time in the 53 years I have spent as a journalist.  His attempts to degrade us are aided by Russian trolls and others who plant fake news in all sorts of places.  Facebook and Twitter and other social media are just beginning to figure out how to ferret out the fakes and eliminate them. But new ones rise up every day spreading all sorts of rumors.

Every day Snopes, the long-established source dedicated to exposing fake news, publishes a lengthy list of the day’s false reports. Politifact and many other fact finders have grown up around us attempting to keep the record straight.  It’s a sign of the times we live in.

In the national uproar over Supreme Court Justice Brett Kavanaugh, both sides became practiced at ignoring the facts. Those who supported Kavanaugh saw an experienced federal judge with many years on the federal bench. They tend to ignore the years he worked with Special Prosecutor Ken Starr in an attempt to punish President Bill Clinton and his wife Hilary. Those who oppose him see a drunk, belligerent man who was rude to members of the Senate Judiciary Committee when they tried to question him.

His supporters tossed verbal brickbats at the California woman who says he sexually assaulted her 36 years ago when he was 17 and she was 15.  Although she is a respected college professor, Republican Senator Lindsey Graham of South Carolina and President Trump have repeatedly attempted to paint her as a liar. Graham even suggested she was “trailer trash.’’ She has been hounded out of her home and condemned by many. We are unlikely to ever know the truth of her accusations because Trump in his zeal to elevate Kavanaugh refused to let the FBI do a real investigation.

Kavanaugh’s first gift to us as a member of the nation’s highest court isn’t helping. He led the majority in a 5-4 decision that deprives many Native Americans in North Dakota of the right to vote by ruling that they can’t cast their ballots if they use a P.O. box instead of a street address.

I fear we are entering an ugly season. Let’s be civil folks.

Some of my Facebook friends have taken down their pages and gone silent to avoid the uproar.  That is sad. Although Facebook is an imperfect place, it does allow us to stay in touch with children and grandchildren and old friends around the world. And during these days after Hurricane Michael has ravaged North Florida, it allows many to know where to find gas and water and seek help from others.

That is the kind of civility and empathy we need. I have chosen to simply block my few Facebook friends who cannot be civil.

It is easier than trying to change the mind of a hater. 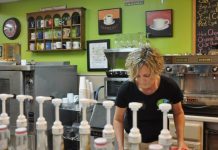 Get the governor a state plane, already.

From a small town to the heights of power and politics...