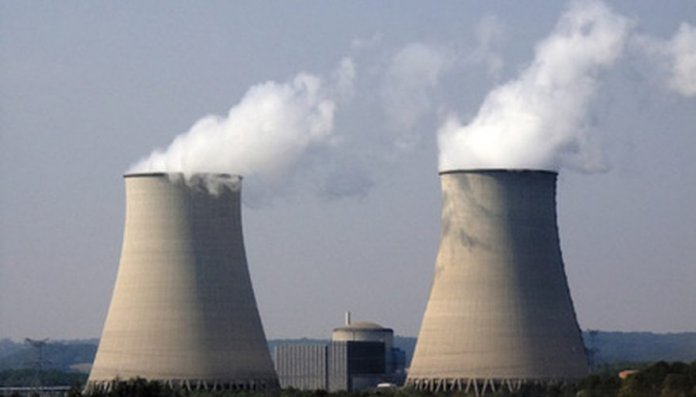 “What is new about this rule is it will guarantee that climate change will progress from a serious health problem to a health disaster for Florida and my patients,” warned Todd Sack, a Jacksonville-based physician, speaking on a conference call.

As the climate warms, Sack said, more pollutants such as ground-level ozone will increase, leading to more children suffering from asthma attacks. And he said that adults in Florida with breathing disorders will see their health worsened as well.

South Miami Mayor Philip K. Stoddard said the new changes by the Trump administration are disturbing because of the emphasis on coal burning, which he said not only releases carbon into the atmosphere, but also mercury, which has now infiltrated into some of the state’s most pristine lakes.

It’s not just critics and environmentalists who are concerned. The proposed plan itself, called the Affordable Clean Energy Rule, outlines a series of potential health concerns, including ozone-related premature deaths and illnesses.

The rule covers 289 pages and would replace the guidelines in the Clean Power Plan introduced by former President Barack Obama. But that plan never took effect, as more than two dozen states (including Florida) challenged the regulation in 2015, claiming it was an unlawful overreach by the EPA.

“We will not stand by and allow these unlawful and heavy-handed utility regulations to trample our states’ rights and drastically increase electricity prices in Florida,” said Attorney General Pam Bondi said at the time.

The U.S. Supreme Court put a stay on the Clean Power Plan in 2016, and Trump’s EPA said it would write a replacement plan to limit greenhouse gas emissions from power plants, which it finally released today.

A couple of Florida Congressional Democrats reacted unfavorably to the new proposal.

“the fine print includes an acknowledgment that the plan would increase carbon emissions and lead to up to 1,400 premature deaths annually.” #DirtyPowerPlan #TrumpToxicTeam 😷 https://t.co/JGiOjDa8rH

“The Trump administration’s dangerous proposal to gut the #CleanPowerPlan will lead to more asthma and more deaths,” tweeted South Florida Democrat Alcee Hastings. “This is yet another example of the Administration putting special interests ahead of Americans. Climate change is real and calls for action now. #DirtyPowerPlan.”

The Trump Administration's dangerous proposal to gut the #CleanPowerPlan will lead to more asthma and more deaths. This is yet another example of the Administration putting special interests ahead of Americans. Climate change is real and calls for action now. #DirtyPowerPlan

“As President Trump works to prop up the coal industry and undo progress made by President Obama, Florida has an opportunity to step up and be a national leader on renewable energy. We will commit Florida to the Paris Climate Accords and become leaders in the renewable energy sector. Fossil fuels are yesterday’s news; my administration will invest in the future.”

As did former U.S. Rep and gubernatorial candidate Gwen Graham:

“For decades, Florida’s environmental leaders have worked to stop the expansion of coal. There is no such thing as clean coal — it pollutes our air, contributes to global warming and affects our health,” Graham said. “As governor, I will uphold President Obama’s Clean Power Plan in Florida. We will replace coal plants with solar and renewable energy.”

Three questions for the candidates running for governor: Affordable Housing

Critics say lawmakers are thwarting voters again – this time about...